When I was little, I wanted to be big! 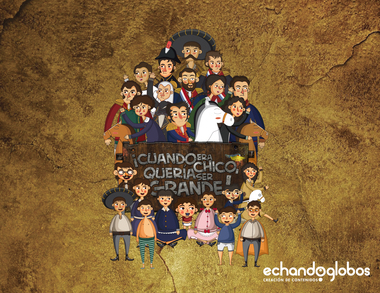 We all know that Che Guevara rode South America on a motorcycle, that Simón Bolívar crossed the Andes with a barefoot army, that Quino wanted Mafalda to hate soup, that García Márquez wrote Cien Años de Soledad in 18 months, or that Celia Cruz belonged to the Fania All Stars for 10 years.

But… Do we know if Ernesto was fighting with his brothers at the car window when they were out for a walk? Do we know if Simon had the soup, judicious, that Mafalda didn’t take? If Gabriel wanted to be a writer since childhood or dreamed of being a lion tamer? Did Celia brush her teeth after eating so much sugar? “When I was a kid I wanted to be grade” is a series of animated 3-minute capsules that in each season (heroes, scientists, writers, musicians, actors, etc.), narrates in a funny way a fragment of the lives of important characters when they were kids.

Everyone knows the lives of the great heroes of American independence and their exploits. However, not everyone knows the story of when they were little; so “When I was a boy I wanted to be big”, seeks to bring to the level of children, through stories and curious facts, the life of great heroes seeking to create an interest in American history. 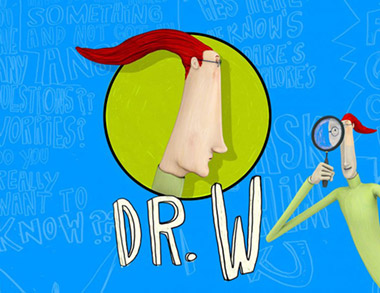 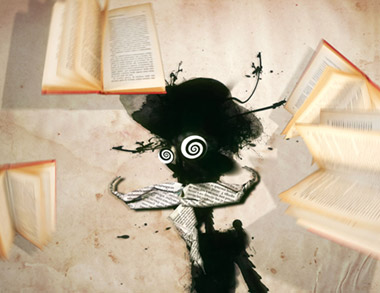