Five elderly women gather for tea, sacred, once a month for sixty years. In these meetings they meet and disagree, evoke the common past and strive to show that they are still in force, forgetting for a moment the ills they suffer. While eating, they interpret the present, although they do not understand some tendencies they comment with authority and try to explain them among themselves. In instances of discrepancies, it is personal stories that come to light and mark differences of opinion.

Although they had a common formation in a religious college, they had to go through a period of radical historical changes that provoked polarizations in the inner group. Thus, despite having very different biographies and personalities in the long run, they manage to understand, complement and accompany each other. Afternoons, days, months and years pass, until they ask: Have you noticed that the group has shrunk a little? 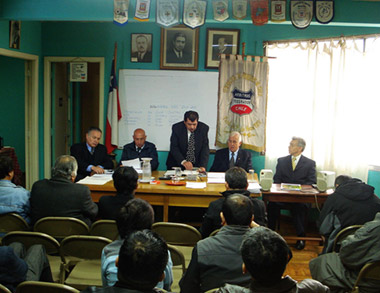 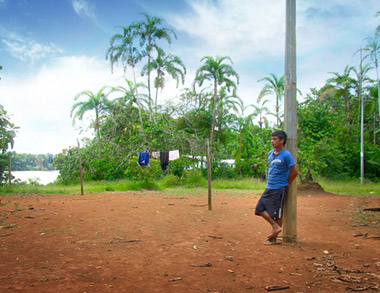